Advocates and leaders speak out on the real cost of #TaxReform 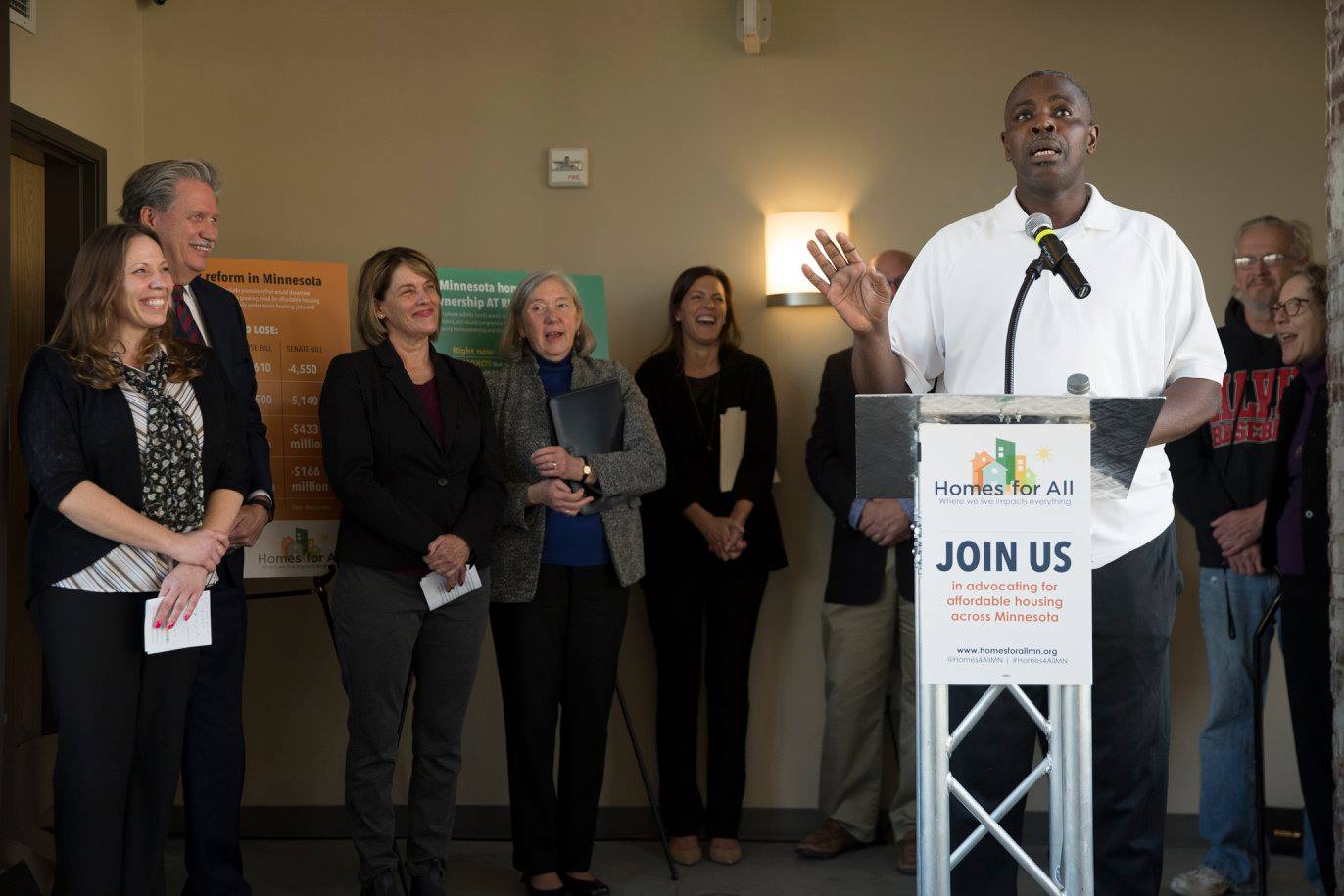 Watch the press conference below, and see more photos here. And, check out media coverage by KARE 11 and Finance & Commerce.

The Senate aims to vote on their tax reform legislation this week. There's still time to speak out against measures that will eliminate thousands of affordable homes in Minnesota. Click here for legislator contact information and a script. And share these infographics on the impact of tax reform in Minnesota. 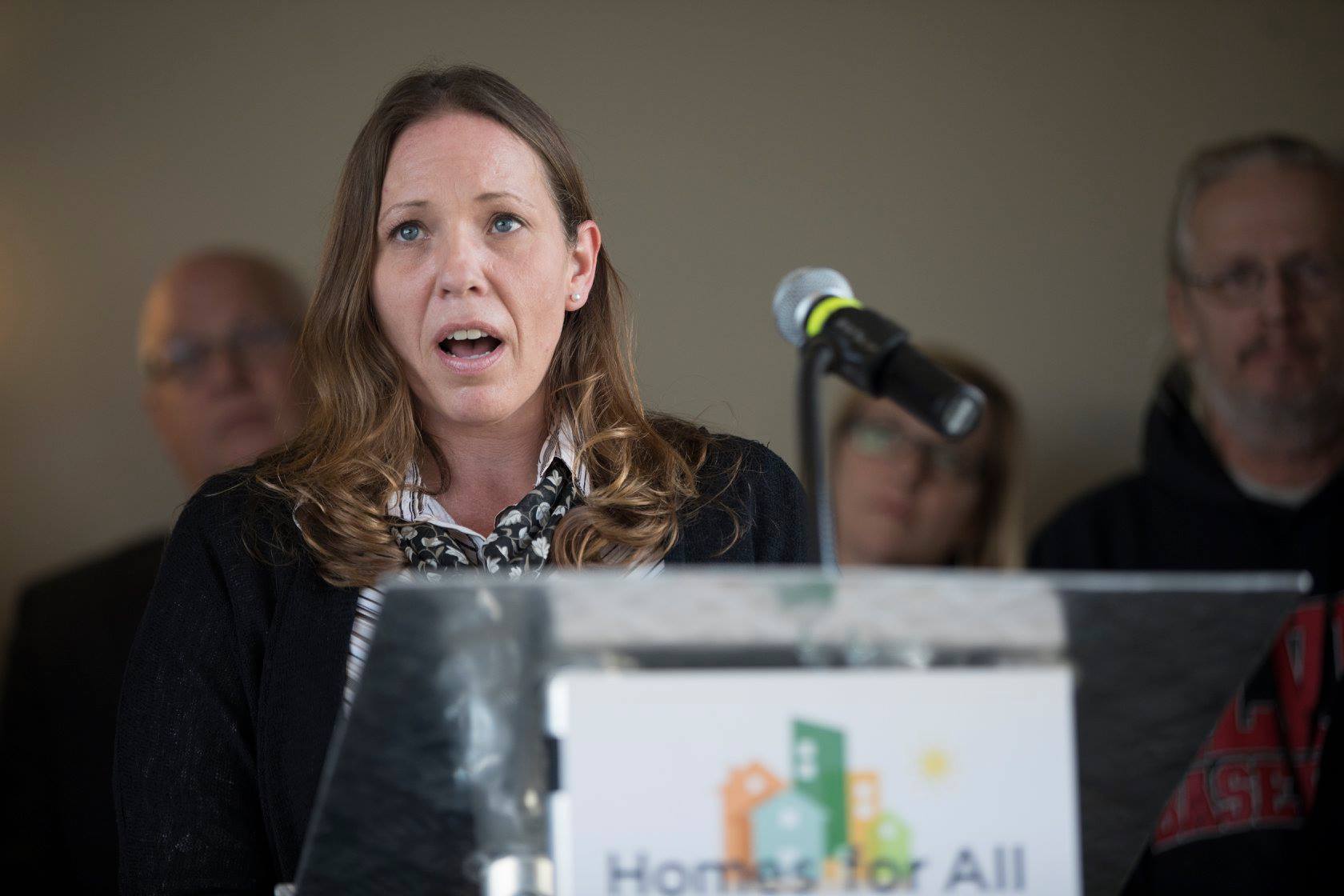 Jolene Foss, Economic and Community Development consultant for the City of Princeton, spoke on how tax reform threatens the West Birch Estates project, which utilizes private activity bonds. "We cannot overstate the importance of private activity bonds & other resources in providing affordable housing in our communities," Foss said. 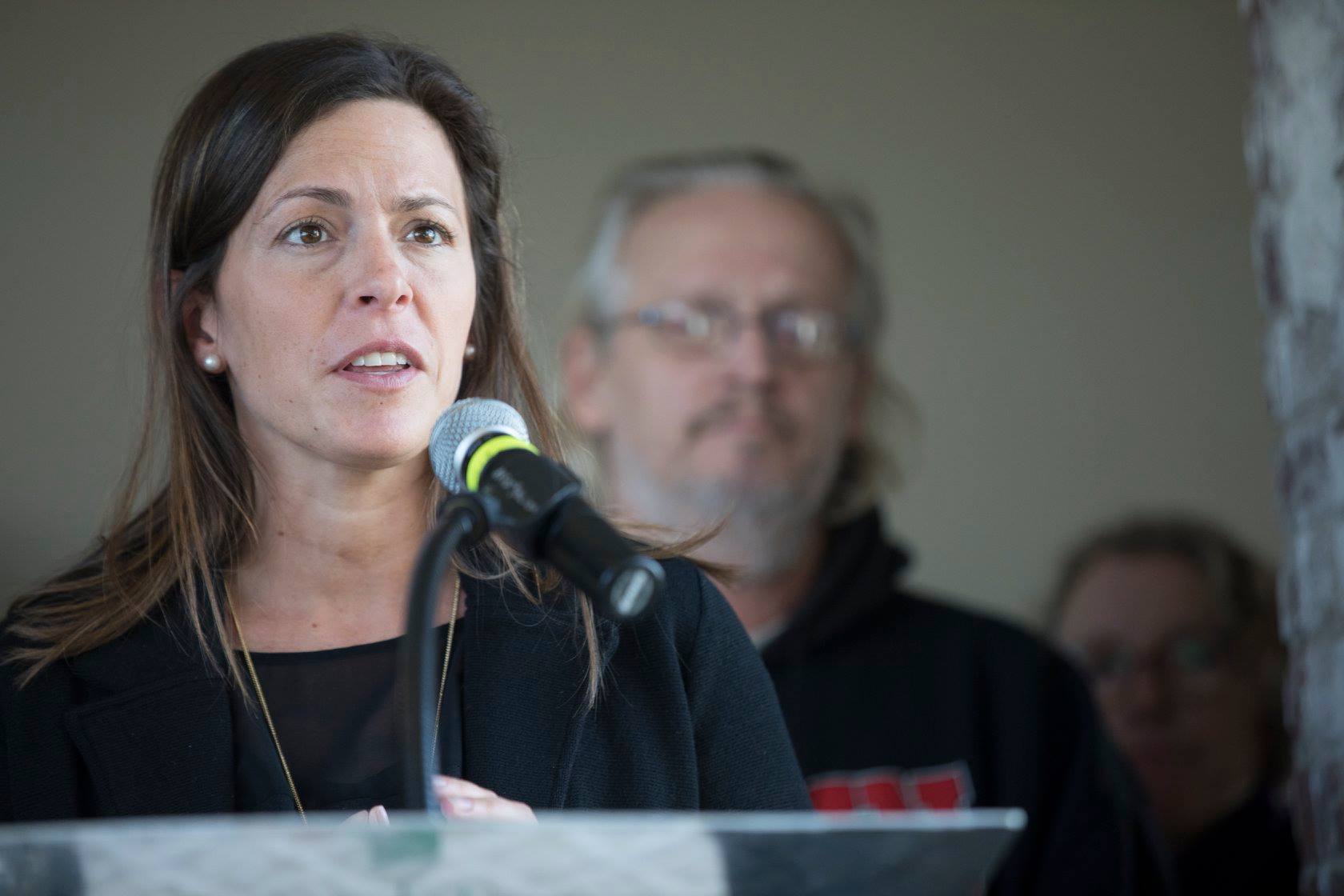 Homes for All co-chair and Minnesota Coalition for the Homeless Executive Director Senta Leff (left) and Alliance Housing resident Patrick Shaw (right) shared their perspectives on tax reform. "Over the past ten years, nearly $2 billion in private activity bonds have supported the construction of more than 15,000 affordable homes across Minnesota," Leff said. "Proposed federal tax reform legislation could have a massive impact on affordable housing." Shaw emphasized that an affordable housing crisis is already underway. "Most of the rents in this city are way out of reach," Shaw said. "There's nothing left." 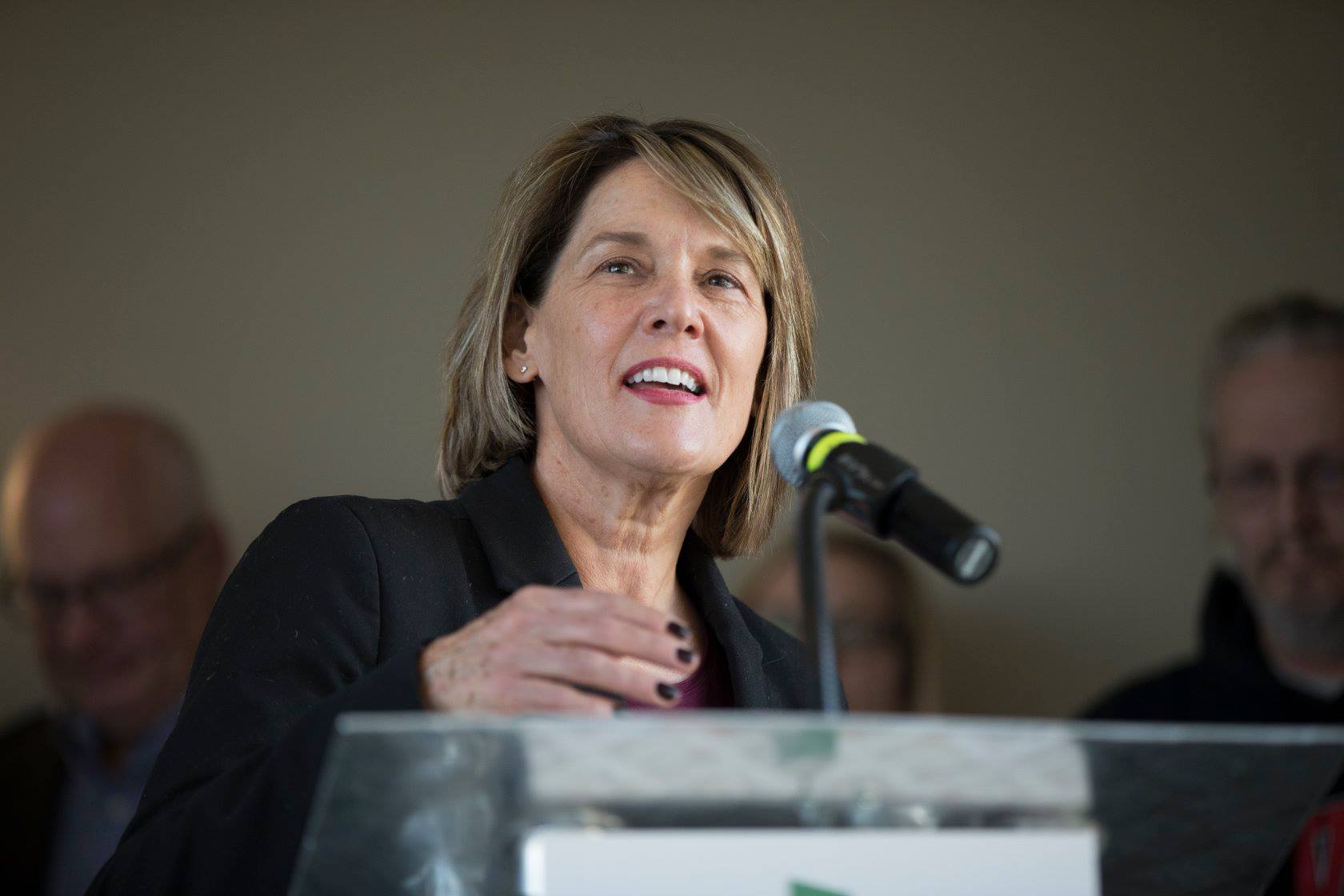 Top picture: Justyn Hardwick, Upper Post resident, speaks on how his home provides a foundation to do good for himself, his family, and his community. "This basis of opportunity allows me to do what I'm supposed to do in this world," Hardwick said.

Homes for All is a statewide coalition that advances shared policy initiatives that lead to housing stability for all Minnesotans. Homes for All supports statewide investment across Minnesota's Housing Continuum.

Learn More
Homes for All is a statewide coalition that advances shared policy initiatives that lead to housing stability for all Minnesotans.
Copyright © 2016 - 2020 Homes for All MN